How To Turn Gorse Into Native Forests 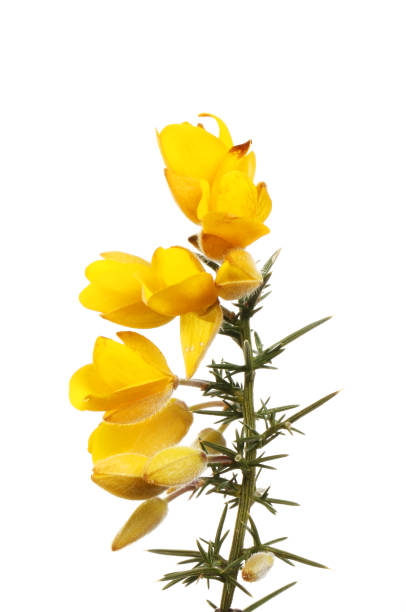 Gorse can be our friend!

Introduced from Western Europe in the very early stages of European settlement, it was recorded by Charles Darwin during his voyage through New Zealand waters in 1835 as growing in hedges in the Bay of Islands. Its spread and development as a weed in New Zealand’s temperate climate was rapid, but settlers failed to recognise the threat; gorse seed continued to be imported and plantings deliberately established into the 1900s.

Gorse has been used for hedges and windbreaks on the Canterbury Plains since the 1850s. These windbreaks have a combined length of 300,000 kilometres.

In the New Forest UK our house backed onto open heath.  Gorse was such a massive problem that council employed a full time team and burn programme. Acres of gorse would be set alight in controlled burns. It seemed to me that this only encouraged growth. The land was cleared and gorse thrived. Within a couple of weeks green shoots would appear and the cycle would start over.

In New Zealand in the Moutere, farmers noticed that stock loved the shoots so would throw gorse seeds on the backs of sheep to spread it!

Stand near gorse in the summer and you can hear it popping. Seeds burst from their pods and are flung many meters. Gorse seeds sit in the ground for years.

But why fight a battle that can’t be won? Gorse is the perfect nursery cover protecting seedlings from grazing, it fixes nitrogen and hates shade. As natives burst through the canopy, the gorse simply goes away.

This amazing video charts the incredible story of how degraded gorse-infested farmland has been regenerated back into beautiful New Zealand native forest over the course of 30 years.

Fools & Dreamers: Regenerating a Native Forest is a 30-minute documentary about Hinewai Nature Reserve, on New Zealand’s Banks Peninsula, and its kaitiaki/manager of 30 years, botanist Hugh Wilson. When, in 1987, Hugh let the local community know of his plans to allow the introduced ‘weed’ gorse to grow as a nurse canopy to regenerate farmland into native forest, people were not only skeptical but outright angry – the plan was the sort to be expected only of “fools and dreamers”.

Now considered a hero locally and across the country, Hugh oversees 1500 hectares resplendent in native forest, where birds and other wildlife are abundant and 47 known waterfalls are in permanent flow. He has proven without doubt that nature knows best – and that he is no fool.

How Donations Are Used