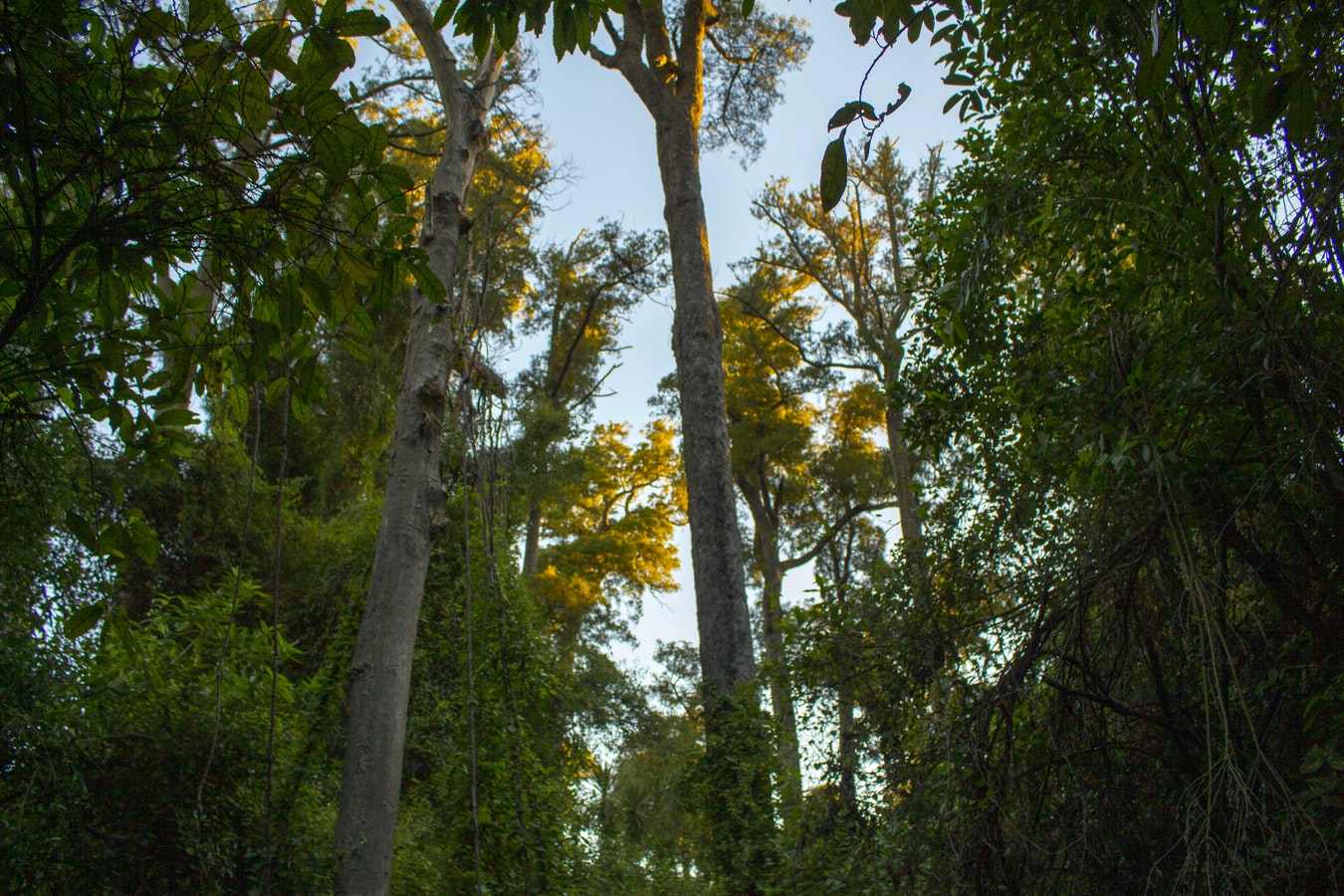 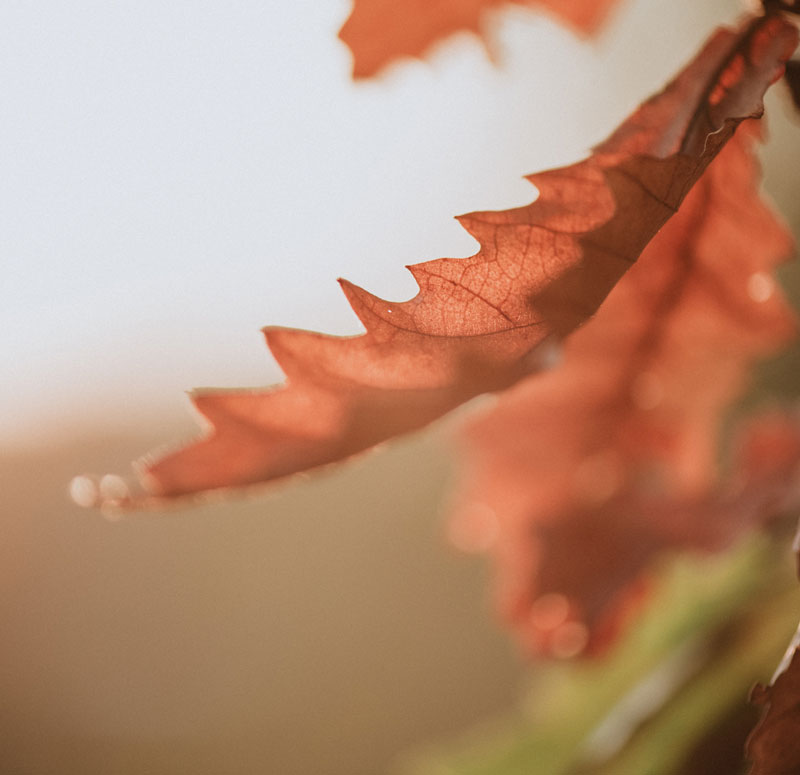 “I JUST WANT TO PLANT TREES”

It starts with a seed!

When we came to New Zealand our goal was establish a safe place for the family away from the turmoil brewing around the world. This wondrous country offers that but as we settled cracks began to widen in the idyllic vision we’d painted. And it was nothing to do with the earthquakes.

We’re all aware of the damage we’ve done to the World and New Zealand Aotearoa is merely the latest causality.

It’s very easy to plant the blame game, it’s easy to get into heated debate and even conflict. None of this does any good.

We resolved to do what I could in our own small. We decided to plant what we could, where we could. Fix what we can, where we can.

It seems we’re not alone!

Forever Wild I’ve never been happier than when out planting the land.

We’ve still got to put bread on the table!

Our pest and weed eradication projects

Rewilding is a new, (pro)active approach to biodiversity conservation. The abandonment of rural areas worldwide provides huge opportunities for developing rewilding projects and creating new nature reserves – though it’s important to note that rewilding is necessarily a bottom-up process that can only be truly sustainable if it is set up and implemented in cooperation with local communities. Restoring ecosystems is key to our public health and mental well-being, and vital in the fight against climate change and mass extinction.

Tāne and the forest

When the ancestors arrived in New Zealand, they found it was very different from their Polynesian homeland. They had been primarily seafaring people, but on these larger, colder islands, they also needed to know about the bush.

Understanding the forest was vital to life. As Māori explored and learnt about the forests, Tāne, the god of the forest, found an important place in tribal consciousness and traditions. People developed a reverence for and knowledge of te waonui-a-Tāne – the great forest of Tāne.

Tāne is a figure of great importance in tribal traditions. Tāne separated earth and sky and brought this world into being; he fashioned the first human; he adorned the heavens, and brought the baskets of knowledge, wisdom and understanding down from the sky to human beings.

Tāne is sometimes given different names to reflect his different roles. He is called Tāne-mahuta as god of the forest, Tāne-te-wānanga as the bringer of knowledge, and Tānenui-a-rangi as bringer of higher consciousness.

Tāne as a model

Tāne is a model for masculinity and action in the world. His various names suggest freshness, youth, someone who can overcome others’ actions, and who is true, loyal and authentic. He is seen as upright and able to bear the weight of an enterprise; he has his roots in the earth and his head in the heavens.

In most Māori creation traditions, Tāne separated earth and sky. His parents, Ranginui (sky father) and Papatūānuku (earth mother), had produced many children while lying in a close embrace. The children became frustrated with living in darkness between their parents, and decided to push the pair apart.

This creation story by Wiremu Maihi Te Rangikāheke of Te Arawa tells how Tāne’s brothers tried and failed to separate earth and sky:

It was Tāne who successfully separated Ranginui and Papatūānuku, and created Te Ao Mārama – the world of light.

Trees in the forest

Trees in the forest are seen as Tāne-mahuta, rising to separate earth and sky. Tāne, the tree, holds the sky aloft, bringing light into the world. The widespread felling of forests in New Zealand in the 19th and 20th centuries was calamitous to the traditional world view of tribes that lived in the forest – it was like the sky rejoining the earth, and the world returning to darkness.

The felling of forests also went against traditional models of behaviour. The word ‘tika’ means erect, upright and correct – as a tree is upright and erect. It informs the concepts of tikanga – correct behaviour or action – and whakatika, which means to arise. Correct behaviours arise from within a person, as a tree rises from the ground.

Where the cash gone!